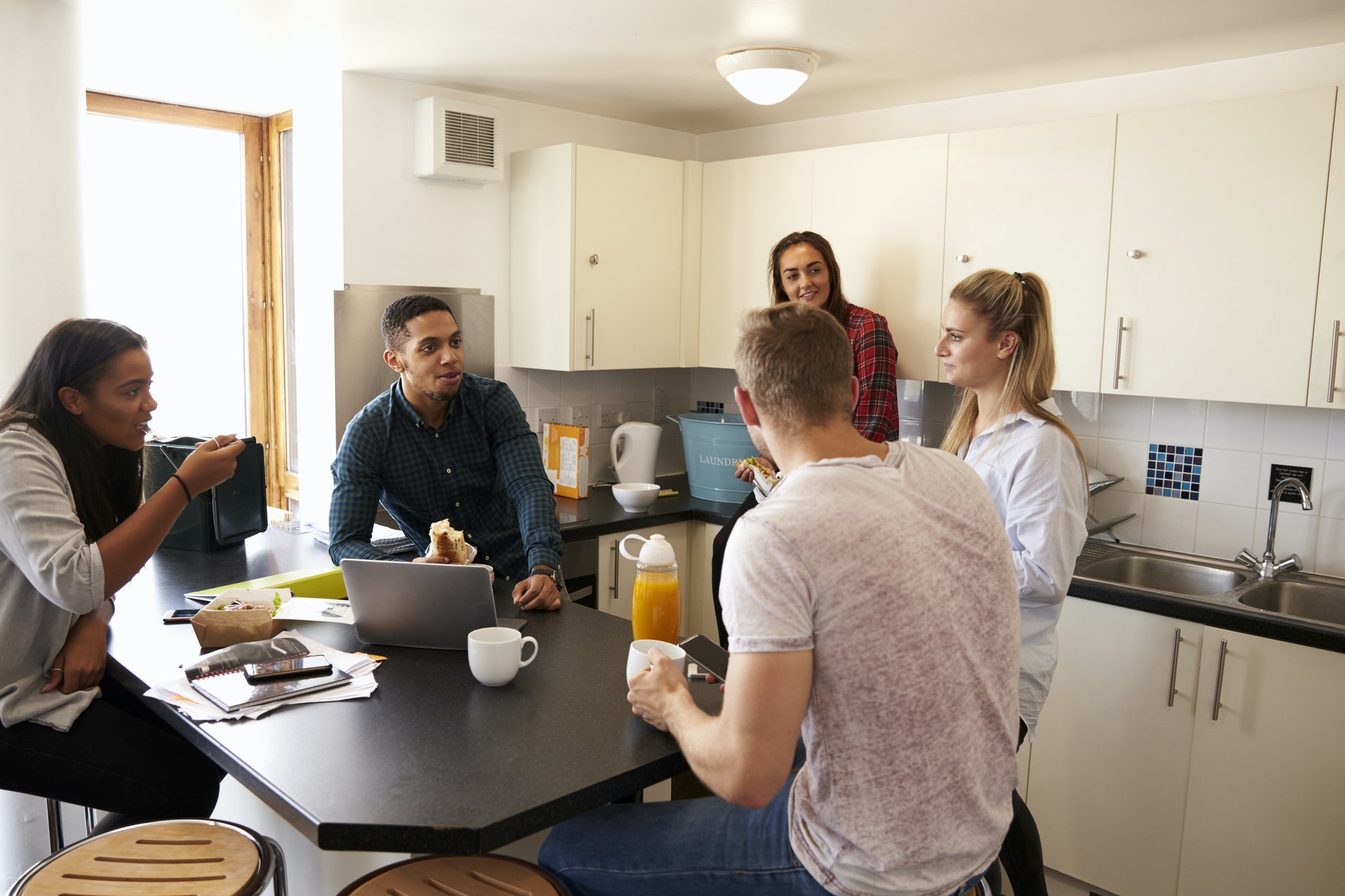 How do we build a truly sharing economy and not a sharecropping one?

The sharing economy is a loaded term with promise

The “sharing economy” is something actively discussed in the social enterprise scene. I think it’s a problematic term, one that perhaps even needs to go away. The challenge with that, of course, is that it has a certain amount of stickiness – people are interested in the idea of sharing instead of individually consuming, and working together instead of working against each other.

One side of this equation is hope in a collaborative economy that actually makes a difference in the world; the other side is an entrenchment of exploitation. In my mind, the sharing economy is in a liminal space at the moment: it can grow the good, or as Rebeca Solnit put it so well, it could continue to be the “sharecropping economy,” because that’s where it is at the moment.

So how do we get there?

First, we need to know that the future isn’t set

There’s a space between the optimistic view of the future and the pessimistic view. It’s this space that we’re in right now, where the sharing economy’s future hasn’t been set into stone. If we act now, now is the time we can influence where it goes.

Now is the time we can influence where our economy goes

There’s so much exciting going on right now in alternative visions of how our economy can develop in the future. Across the US, municipal governments are investing in the idea of worker co-ops as ways to build locally-owned business that keep jobs local and don’t flee to tax havens. In Saskatchewan’s election, the Green Party has in the past suggested the development of “crown cooperatives” that are owned by community members and government to provide essential services. Millennials are choosing work environments and businesses to patronize based on values.

There’s so much desire for a more human, more responsive, more meaningful economy, and now is the time that we can influence where our economy goes.

We need to start building alternatives

It’s hard, though, to shout from the sidelines. We need to start building the capacity that we want to see by building alternatives. We need to critique the existing status quo but demonstrate alternatives at the same time. If we don’t have enough of a framework for an alternative, we won’t be able to be the ones that put our vision into place when the opportunity for action opens.

How do we do this?

We embrace the community-centric vision we see emerging around us. If there’s a car sharing co-op that’s in business in your community, take a membership there instead of the car sharing company owned by a multinational manufacturer. Move your bank account to a credit union that makes local investment.

If you have friends thinking about starting a values-based business, think about ways to share different business models with them – whether it be community contribution companies, or co-ops, or nonprofit business, or something else entirely. Bake social purpose and impact into our organizations.

We need to create the future we want to see

We need to create the future we want to see. It might otherwise be called propaganda of the deed, but it’s true: we need to show by doing that alternatives are not only possible but they’re better and they’re what we want. This doesn’t need to mean that you build a co-operative grocer in your neighbourhood right now, but it might mean that you start a buying club that connects to a co-op grocer.

We need to create the future that we want to see.

And the we’re here to help. Get in touch and we’ll help you build your organizations in a community-centered, social impact way.