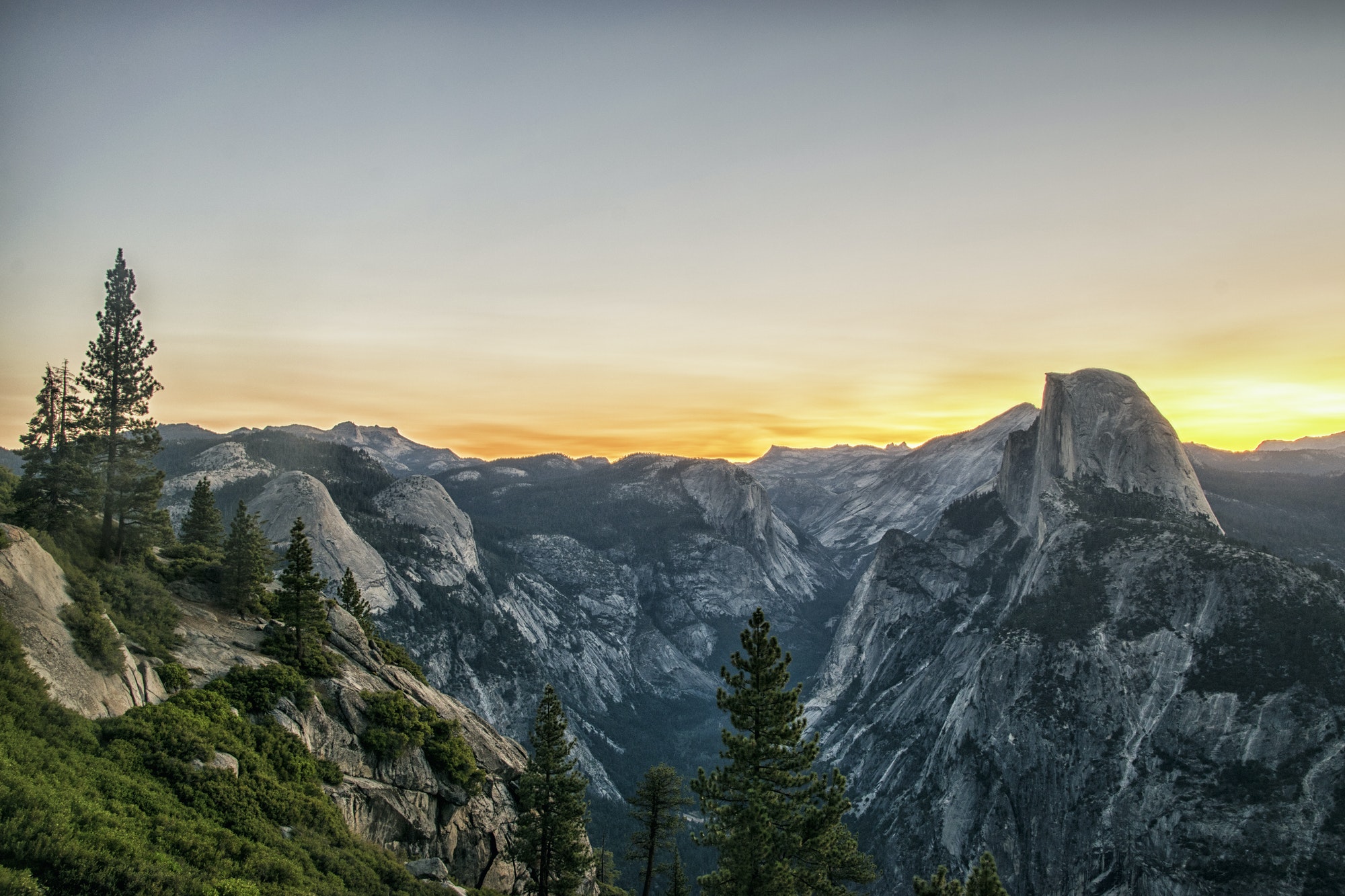 The MEC saga shows we need more co-ops and cooperation, not less.

By Kevin HardingOctober 28, 2020No Comments

Starting in mid-September, more than 140,000 Canadians have rallied around a cause: saving a co-op retailer from sale to an American private equity firm.  But the rallying wasn’t about a retailer – it was about a co-op.  The campaign to “Save MEC” – Mountain Equipment Co-op – tapped into a passion in Canadians for co-operation and doing business differently. That passion drove thousands to engage on social media, sign petitions, demand support from banks, and donate more than $100,000 to a legal fund to challenge the sale of the co-op. It proves that what Canada needs is not another American-owned store but more cooperation. More of doing business in a different way.

For many business students (who may not have been introduced to co-ops), and readers of the business pages, co-ops may seem like a blast from the past.  But co-ops are neither fossils nor anachronisms.  Co-ops are modern, innovative businesses that do things differently, based on principles of community and democratic involvement.  Instead of being privately owned, with a primary purpose of generating profit for investors through business activities, co-ops exist to meet the needs of member-owners democratically. One member has one vote in the direction of the organization.  Profit isn’t their driving force – instead, they’re driving by a connection to their members, knowing what they need. To do this, they find creative, low-cost, and collaborative solutions.

MEC was a retail success

Mountain Equipment Co-op was Canada’s largest retail co-op.  Formed in the 1970s after UBC students realized that they could work together to solve their problem – the lack of accessible and affordable mountain climbing gear – by pooling resources and buying in bulk for economies of scale.  Over time it grew, and its product expanded, and built a membership base of more than 5 million people. The co-op part of Mountain Equipment Co-op wavered in strength, but it was always there.

While Mountain Equipment Co-op was Canada’s largest retail co-op, there are thousands of co-ops that are strong, building and supporting communities, across the country.  From La Siembra in Ontario, which employs its member-owners as they source and sell Fair Trade chocolates (the cocoa itself produced by worker co-operatives in the Global South), to housing co-ops that provide affordable, community-owned housing across the country, to investment co-ops focused on developing local economies or car co-ops that provide transportation solutions while sharing ownership.

Canada’s credit union sector, made up of financial co-ops from Desjardins to Vancity, has taken leaps in meeting member-owners needs. They have provided the first loans to women in their own names, or mortgages in disadvantaged neighbourhoods where the big banks would never loan. Co-ops in Canada employ hundreds of thousands and contribute billions to the GDP.  These co-ops are democratic, they care for their communities,, and they’re strong and successful because they engage with their member-owners to know how to keep the business running well.

Except, perhaps, in the case of Mountain Equipment Co-op, whose downfall is something that will be studied for some time.  In retrospect, as the co-op grew, its leadership became more and more disconnected from its members, with more big-box retail experience than on-the-ground member connection.  This led the co-op to succumb to the retail dream of massive, fast expansion – the exact opposite of what vocal members, locked out from elections by strict rules that prioritized C-suite experience over hiking boots and granola.

The campaign to save the co-op, on the other hand, leaned heavily in the other direction: taking all volunteers as they came, democratizing participation and campaigning, collaboratively sharing communications, translation, outreach and fundraising tasks – all without any dream of personal benefit for any of the volunteers other than saving a community good.  In essence, the Save MEC campaign was co-operation at its most real and its best. And it’s this essence that Canada needs more of, today.

Canada is facing significant challenges from a global pandemic and an economic shock that we haven’t seen for some time.  As politicians talk about “building back better,” we need to deeply look at the principles of co-ops as a guidepost to actually building back differently, in order to build back better.  We need to lean into the idea of community over personal benefit. We realize that we can do business, meet needs, and build communities all at the same time, while including people from different walks of life. We can empower people in parts of their lives where they may have felt powerless before.

And that is that co-ops do: they build community, they meet needs, and they empower. Co-ops are everywhere in Canada, and they’re not a new idea.  Indigenous communities are built on principles of common good, of sharing resources, and learning from each other.  Co-ops live those maxims. They build on the idea that the nature of humanity is good. That people will willingly work with each other for the good of all, rather than profiting off of each other.  In a country that is facing significant challenges, we need more of this co-operative spirit.

Is cooperation something that you think could help you build a stronger community, or solve an issue around you? Get in touch to see how we can help you with tools, advice, and support.